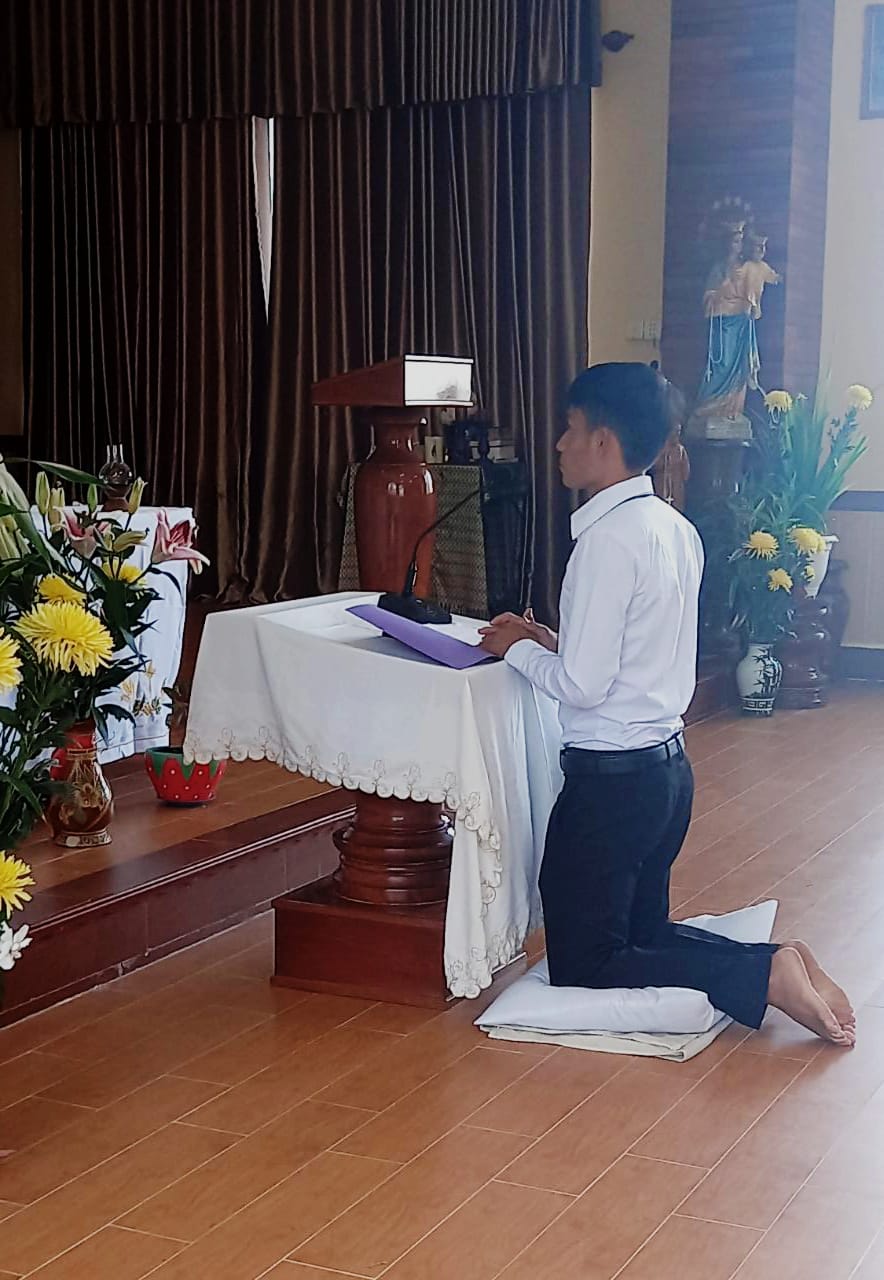 Br. Eng Sarong was born in 1989 in Thkov Village, Kompong Trabek District, Prey Veng Province. He has three siblings – 2 man and 2 women – and one of the sisters is also a religious nun in the Congregation o the Providence.

As a child I dream of becoming the singer or actor. I wanted to become famous rich. Especially I wanted to help my family. I have talent in my voice and to learn fast the song and I liked singing or watching concert and want to act like the superstar.

When he was a kid, he got support from Don Bosco Children Fund for his studies and after 12th grade, he joint the Don Bosco Technical School in Phnom Penh at the electronic department. After getting his associate degree from Don Bosco, he went to work with the Catholic Church and began a journey of discernment for his religious vocation that he realized with the application to the Salesians of Don Bosco. He worked for one year at the Don Bosco Children Fund in Phnom Penh before travelling to the Philippines to make his novitiate in Don Bosco Lawaan, Cebu.

Br. Sarong is currently doing his practical training in Don Bosco Sihanoukville after doing also studies in education and philosophy in Don Bosco Sampran, Thailand. He chose to be a lay brother, one of the vocational dimension of Don Bosco, who created the Salesian religious congregation with priests and brothers. The Salesians are religious men, Catholic monks, dedicated to the education and protection of young people in more than 133 countries around the world. Don Bosco created two types of monks: Those who are priests and the brothers, whose religious vocation is done among the young people, especially in the middle of their workshops.

Br. Sarong got the talent for music and singing and he is a leader of the Cambodian youth, guiding them towards God in the same style of Don Bosco.

If you are interested in becoming a Salesian religious of Don Bosco, please get in touch. 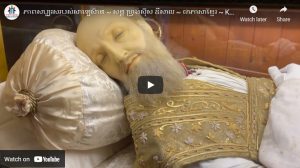 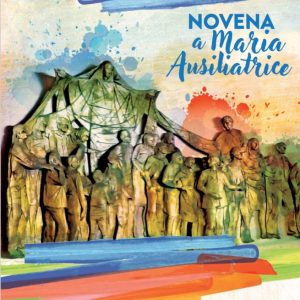 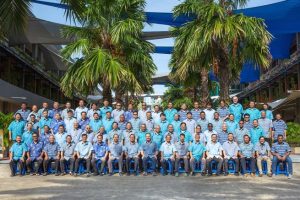 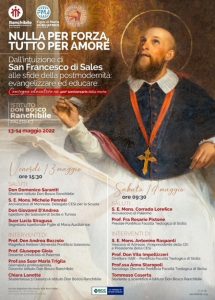