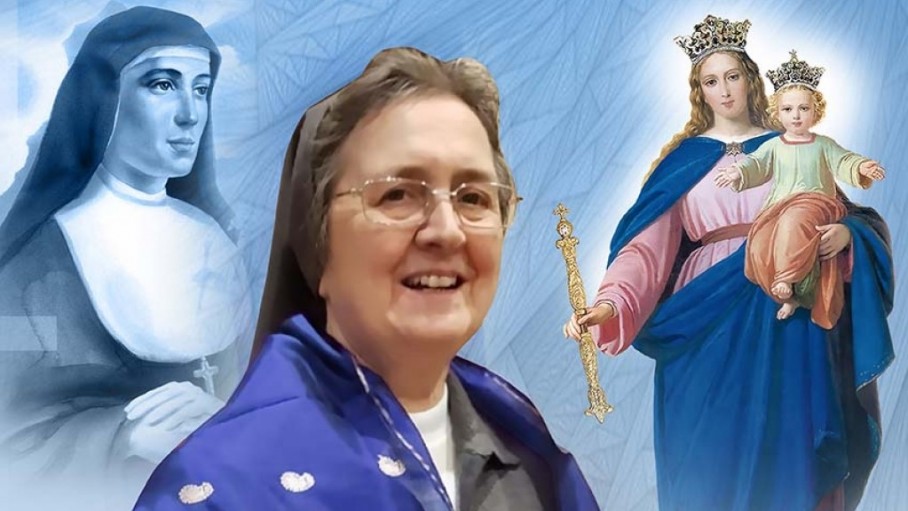 Amid strict biosafety regulations and a journey full of patience of dozens of delegated sisters from all over the world amid the difficult situation of the pandemic, the Daughters of Mary Help of Christians celebrated the XXIV General Chapter in Rome where the X successor of Santa María Mazzarello in the command of one of the most numerous feminine congregations of the Catholic Church. The religious meetings began on September 17 and on October 5 the news of the election of the new general council was known.

It is about the Italian Mother Chiara Cazzuola, who was the Vicar General of the outgoing Mother Yvonne Reungoat and who was also the animator of the Chapter.

The Daughters of Mary Help of Christians also celebrate the 150th Anniversary, whose main events will be on August 5, 2022 to commemorate that 150 years ago two saints joined their hearts to give birth to a female institute that pays perennial tribute to Mary Help of Christians. The saints are Don Bosco and Mother Mazzarello. This fact inspired the Chapter reflections under the biblical motto “Do whatever He tells you” (John 2, 5).

Mother Cazzuola was born in Campiglia Marittima, Livorno, Italy in 1955. On August 5, 1975 she made her first religious profession in Rome. She has a degree in literature, a teacher for years and for 10 years she was the provincial coordinator of youth ministry. In 2007 she was appointed Provincial of Emiliana-Ligur-Toscana and Visiting Councilor at the XXII General Chapter of 2008. At the following XXIII Chapter of 2014 she is elected Vicar General.

Mother Cazzuola explained in an interview that the theme of the Chapter “Do whatever He tells you” emerged from an extensive process of discernment between the Institute’s evaluations, the challenges of contemporary education and the path of consecrated life.

“The pandemic suddenly hit the Educational Communities and the works, placing us before the great challenge of not stopping only to look at ‘the rubble’, but to dare to the new, to look further and deeper, with the unconditional confidence of Don Bosco and Mother Mazzarello in the God who guides history and opens it to a new future ”, says the religious.

The pandemic has generated new forms of poverty, especially among young people and women, who continue to be the most vulnerable in society, says the new Salesian Superior General, who will be in charge of preparing for the celebration of the 150th Anniversary of the Foundation of the Daughters of Mary Help of Christians in 2022.

“May Mary Help of Christians help us to be faithful to our vocation in the Church, to be outgoing communities that, with wisdom of vision and a motherly heart, know how to welcome the cry of the poor and the cry of the earth, caring for people and the environment, living an active citizenship founded on the values ​​of the Gospel in the will to make life a gift and a service to others, with moderation and solidarity ”. 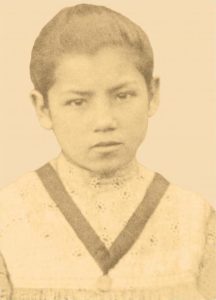 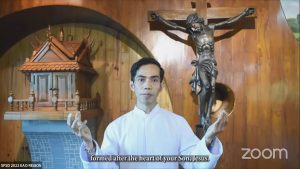 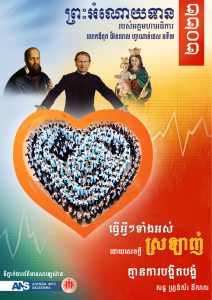 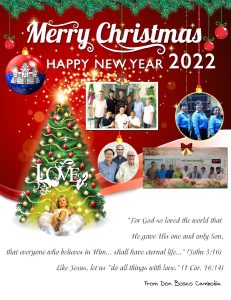