They need us to help them.

Although the fast growing of its economy, Cambodia still a poor country, where children are among the most affected and vulnerable. Providing opportunities to children so they can study, is to offer a better future and the possibilities to break the circle of poverty.

The DBCF was founded by Fr John Visser in 1992 after the foundation of the DBFC. Fr Visser is also the founder of the DBCF of Thailand with a similar purpose and a longer experience with children from poverty in the neighboring country. The idea to set a version in Cambodia was especiall important after the difficult years of war and political instability.

By 1999 the 70 percent of the Cambodian children did not have the opportunity to join any school in the country. Most of the schools were destroyed in the past decades. The Foundation was committed to rebuild several schools in 14 provinces with the support of sponsors from European countries. At the same time, many children living in extreme poverty or situations of danger like HIV infected families, child traffic and child abuse, were enrolled in a program of sponsorship to guarantee their school attendance and food. The program has been particularly important for children from the brick factories of Battambang, children rescued from human traffic from Thailand in Poipet and the children of Sihanoukville.

The Don Bosco Children Fund (known also as DBCF), is a special program of the Don Bosco Foundation of Cambodia that was opened in 1992 to attend children from disadvantage communities and orphans. It guarantees that poor children can attend school through a strict program of sponsors. The project has its main quarters in  Phnom Penh and offices in  Poipet,  Kep, Battambang and  Sihanoukville. As 2008, the DBCF has attended a population of more than 50 thousand children throughout Cambodia.

The DBCF has the mission to encourage children from poor communities or dangerous situations like HIV, human traffic, child abuse, child labor and street children, to complete their elementary education. The program include also the support for food and other basic needs of the children that involve his/her family and the school.
The Rights of Children and Youth  The Rights of Women  Employment Rights for Young People 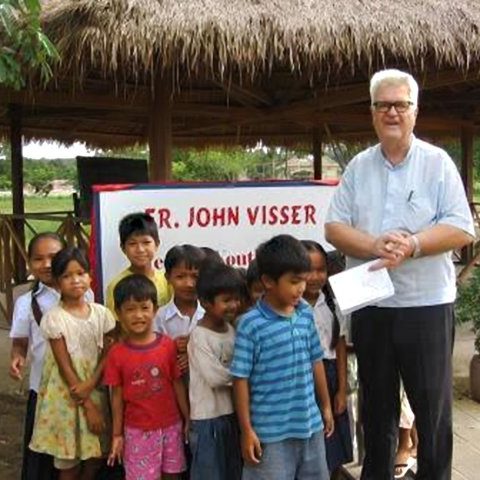 Enjoy the best design and functions combined together 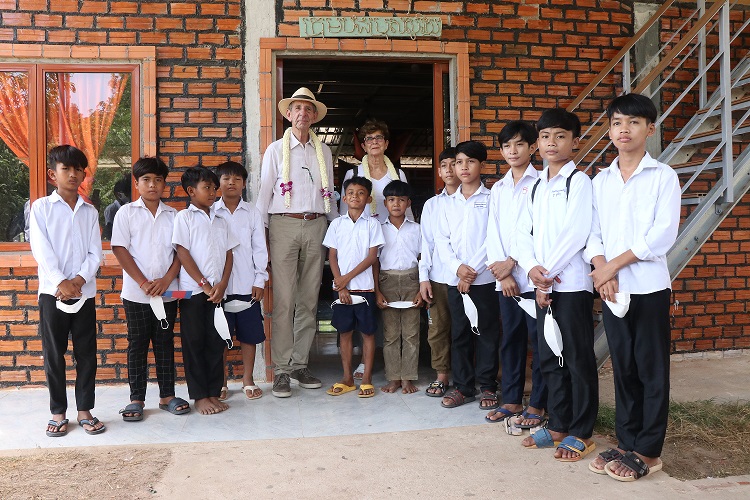